Gerard Nijman was born in NL-Zutphen on December 3rd, 1958. He did his PhD project on the Origin of Molecular Orientation in Injection Moulded Products at the University Twente in NL-Enschede. From 1987 he started in the Technology Section of Vredestein Banden BV in NL-Enschede and after a few years he became Head of the Technology Section. Several investment projects in the “hot” area of the tire manufacturing factory have been carried out with the aid of Gerard. Among them are extrusion lines for tread, sidewalls and apex profiles as well as a mixing plant for silica compounds. From 2003 he was in charge of the concept development and industrialisation of the system "Active Front Spoiler" which was developed exclusively for a premium sportscar brand. The active frontspoiler is a system, based on a rubber moulded article, which deploys to its performing position depending on the speed of the car.  After introduction of the spoiler to the market he went back to the technology section of Apollo Tyres, the company which took over Vredestein in 2009, where he was the principal senior specialist on extrusion worldwide responsible for the extrusion technology within Apollo Tyres.

“With this background I understand perfectly the requirements and special wishes customers have in the field of tread and sidewall extrusion and it is my task to transform these into innovative extrusion concepts.  I am sure I can contribute significantly to the goals of the
HF GROUP with my long year experience in rubber extrusion.” so Gerard.

Gerard has published several articles and book chapters on rubber mixing and processing and holds more than 20 patents. He gives lectures on universities, courses and presentations on several aspects of rubber mixing, rheology and processing at the DIK (German Rubber Institute) in D-Hannover, the University of Twente, NL-Enschede and at rubber conferences in various locations of the world.

During the TireTech Expo, 2017, Dr. Gerard Nijman will hold a presentation on “A rheologically optimized extrusion line for tire components.”, February 15th, 11:30am. 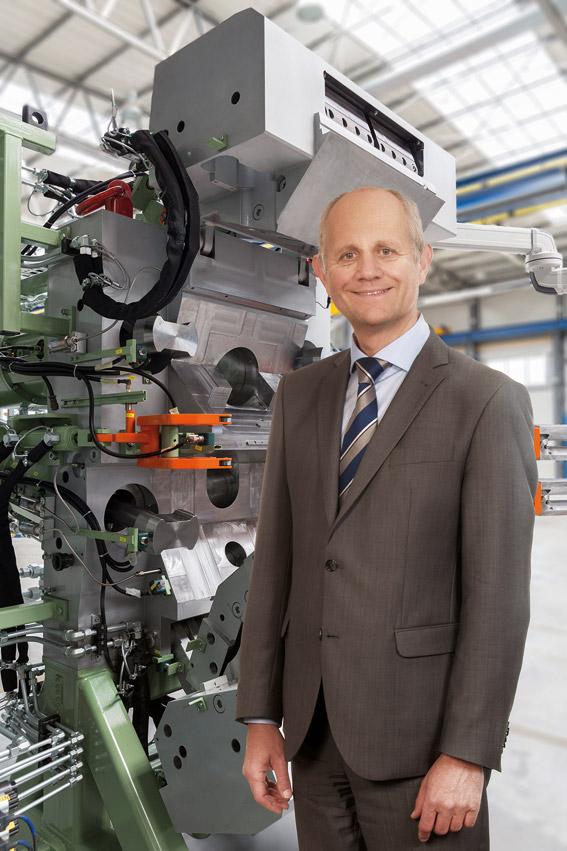